We seek to promote a better mutual understanding of the political, economic and social transformations in post-socialist countries since the collapse of the Soviet Union. While discussing the main challenges these countries still face today. Each of them followed a unique path towards democratization, parallel to that coupled with social and ethnic conflicts. The unresolved issues and diverse existing viewpoints across the region still demand dialogue and remain high on the political agenda.

We offer 20 spaces for applicants from the Black Sea region and Eastern Europe. The working language of the project is English.

Accomodation and melas are covered by organizers for all participants. We also offer a limited number of travel grants.

to: [email protected] Applicants will be notified by 30 March 2018.

The project is funded by the Black Sea Trust, a project of the German Marshall Fund of the United States

Central European University is a graduate-level “crossroads” university where faculty and students from more than 100 countries come to engage in interdisciplinary education, pursue advanced scholarship, and address some of society’s most vexing problems. Founded in 1991 at a time when revolutionary changes were throwing off the rigid orthodoxies imposed on Central and Eastern Europe, CEU is based on the premise that human fallibility can be counterbalanced by the critical discussion of ideas and that this critical spirit can be sustained best in societies where citizens have the freedom to scrutinize competing theories and openly evaluate and change government policies. The Center for European Neighborhood Studies (CENS) is an independent research center of CEU. The strategic focus of the center is academic and policy-oriented research on the place and role of the European Union in its rapidly changing and increasingly volatile neighborhood. Through its research, CENS seeks to contribute to the understanding of the environment where the EU, its member states and partners need to (co)operate, and it aims at supporting the constructive development of these relations by providing opportunities for discussion and exchange. The center’s geographic focus areas are Central and Eastern Europe, the Western Balkans and Turkey, Eastern Europe, the South Caucasus and Russia. 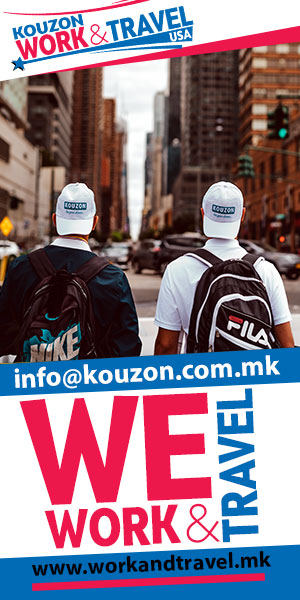